"Faultless service & great customer experience. I'm recommending them to
everyone I know."

"Excellent service,
fabulous contact.
You know what's happening all
along the journey of your
house sale or purchase."

"The future in selling
houses ... Best experience of an estate agent I've
ever had."

How much does the UK waste on estate agent fees?

The average estate agent fee is nearing £5,000 — but we don't think you should pay a penny to sell your home. Here are some ways to save big.

Selling your house can be stressful at the best of times — not to mention expensive. But high estate agent fees can feel like adding insult to injury, especially if you’re not happy with the service. And most people end up paying more than they bargained for.

We polled 1,000 Brits who’d sold a house in the last 10 years and found that nearly three in five (58%) ended up paying more than they’d been prepared for, and over a third (34%) say they’ve been charged fees significantly over budget.

Looking at the last decade, the average fee paid to estate agents is an astounding £4,779 — but many of us end up paying much more than that. In fact, over one in ten (11%) Brits were charged upwards of £10,000. That’s money that could be going toward your new home.

It’s a lot of money to spend — but what are you getting in return? To many of us, the answer is simple: not enough.

Over two in five (44%) UK sellers are unhappy with their estate agents’ service. Dissatisfaction is greatest in Belfast, where a huge 58% said they were unimpressed. Homeowners in the Northern Irish capital were also the most likely to pay more than expected (83%), suggesting a strong link between fees and overall selling experience. 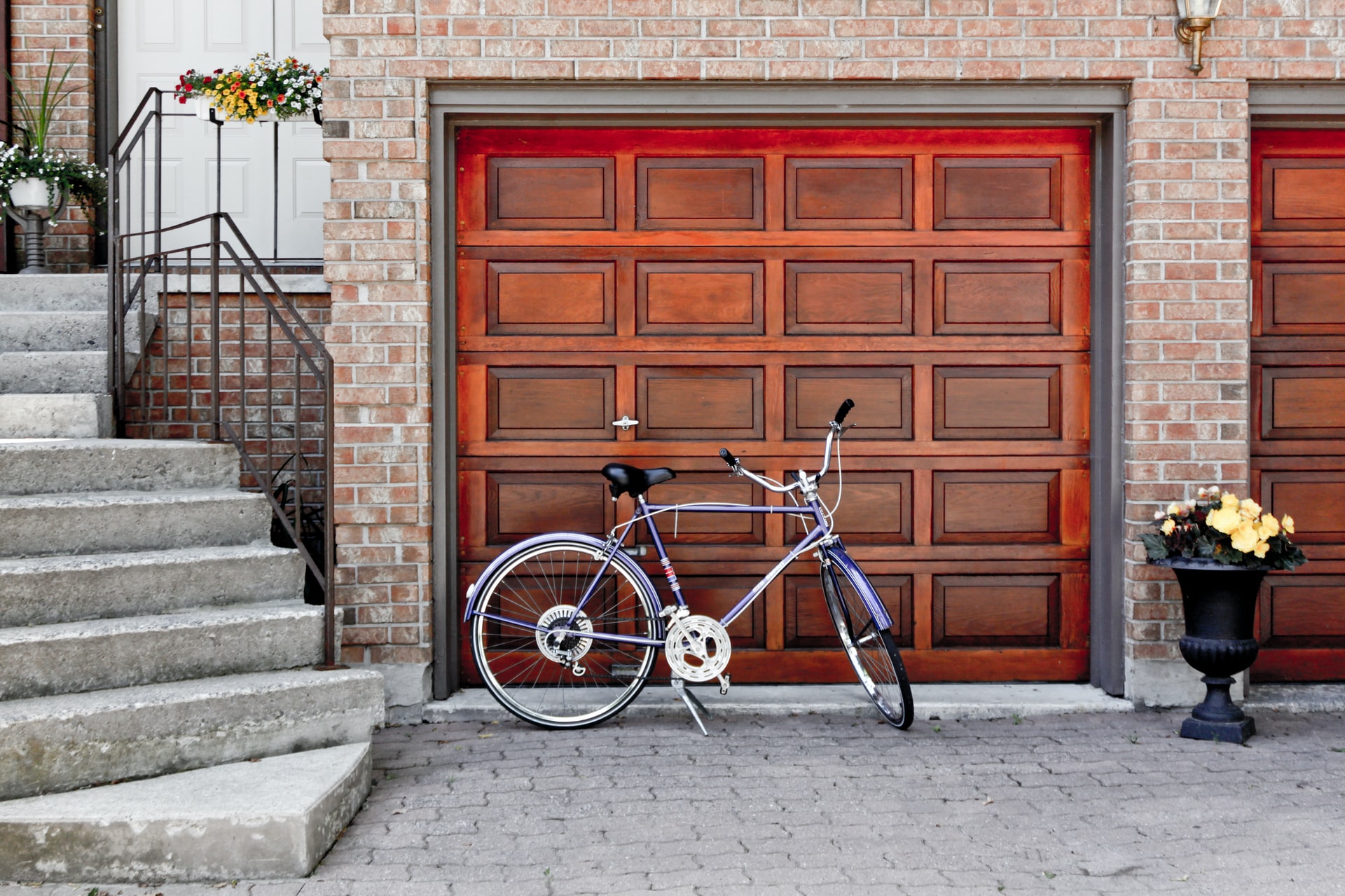 Estate agent fees can vary depending on where you live, but they always pack a huge punch. Unsurprisingly, estate agents in the capital command the highest fees with a huge average of £6,573, while selling a house in Nottingham will set you back £2,854.

Want to know where fees hit the hardest? The cities with the largest estate agency fees are:

We think that's thousands of pounds that you could be putting toward your new home. Or towards a car. Or towards a lifetime supply of sausage rolls. The point is, it’s your money — we’re not going to tell you what to do with it.

Selling your home with Strike is free so, wherever you live, you don’t have to worry about estate agent costs. But selling is still expensive — and some fees can take you by surprise. We know that planning ahead is key, so we’ve put together some tips to help you save when selling.

1. Be honest about work that you need done

You probably have a strong emotional connection to your home, but buyers won’t feel the same way. So take a look around — does your bathroom need a little work? Could your “rustic” hallway use a fresh coat of paint?

Try and take a step back and invest if you need it. You may end up making more in the long run.

2. Do you need a removal firm?

A good removal firm will definitely make moving home easier for you, but it can set you back up to £2,000. Hiring a team might not be necessary — if you can rent a van and bribe your friends (we’d recommend pizza and beer, but it’s a personal choice) you may find that you can save a bundle.

There are always going to be costs to consider and budgets to make, but being savvy and getting organized can save you a bundle."

The cost of packing is often overlooked when budgeting, but the price of buying all the boxes, bubble wrap, tape and supplies can really add up.

Plan in advance and start saving boxes from any deliveries you get way before you move, so they’re there when you need them.

If you have a gap between moving out of your old house and into the new one, paying for storage space can add yet another strain on your wallet. Save money by asking friends and family if they have room to store some of your items. If nobody has enough space for all your things, divide them by room and keep them with a selection of people. Your friends may be a lot more amenable if you’re just leaving a few boxes, rather than all of your worldly possessions.

The bottom line? You shouldn't have to pay a lot to sell your home — not in estate fees or any other way. There are always going to be costs to consider and budgets to make, but being savvy and getting organized can save you a bundle.

That’s why we put transparency at the heart of everything we do, so you can plan ahead.

Why Strike
Our Services
Areas We Cover
Useful Links

Why StrikeReviewsLatest NewsWork with usContact us